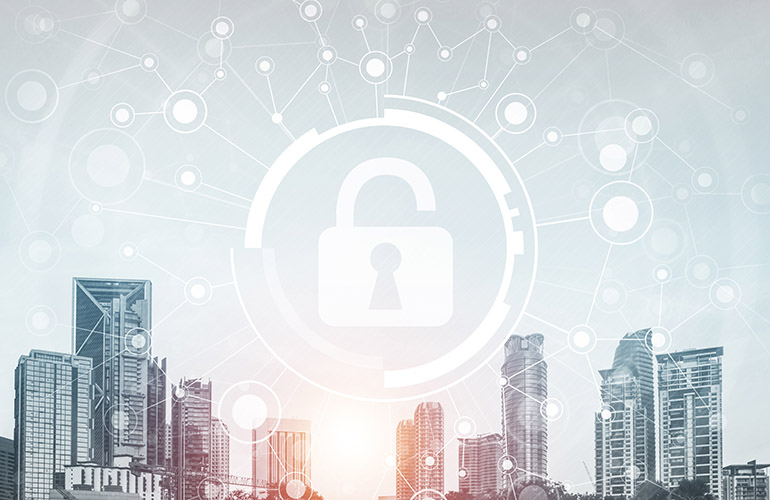 A team of security researchers from the Dutch company EYE have found a serious security vulnerability in certain Zyxel firewalls.

If you have a Zyxel USG, ATP, VPN, ZyWALL or USG FLEX you should update the firmware on the device to the latest version immediately.  Moreover, you may wish to consider replacing older devices.

You can find the full list of affected devices here and the original Zyxel advisory notice here.

Zyxel is a well-known brand of firewalls aimed at the small to mid-market.  The use of firewalls VPNs has increased dramatically in recent months due to the explosion in home working so it is very important that they are kept secure.

We find that businesses who do not have efficient IT support in place often do not realise how important it is to update the firmware in hardware devices.  Outdated firmware has often been shown to introduce security vulnerabilities.

At Labyrinth Technology we automatically check and update firmware for all our client devices at least every three months.  Consequently, this ensures that they are protected by the latest advances in technology, functionality and security.

If you need help or advice with any aspect of IT support or security for your business, please do not hesitate to contact us. 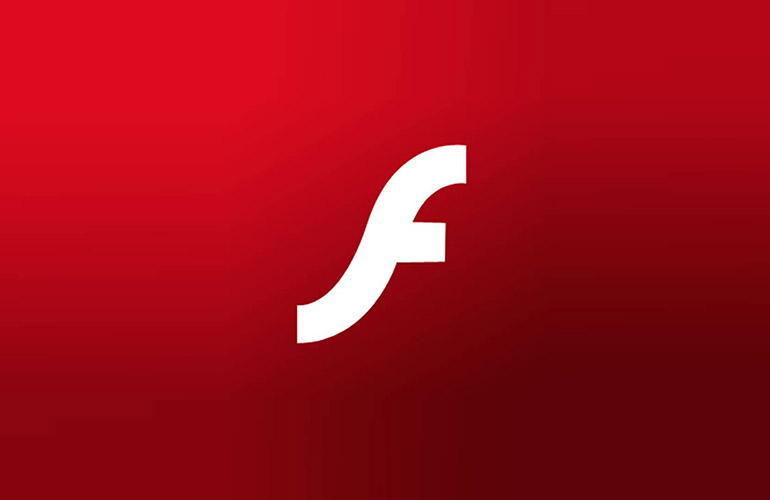 Adobe Flash player, the browser plug-in that was originally released in 1996, has reached End of Life.  (A plug-in is a small app that adds to the functionality of your internet browser).

The plug-in enhanced web pages with animation and interactivity in a way that had not been seen before.  Much of what we take for granted on the modern web was brought about by the changes started by Flash player.

Back in 1996, by far the majority of internet users were still connecting by dial-up modems.  Typically, these were achieving speeds many times slower than our broadband connections of today.  Despite this, Flash Player’s technology allowed web designers to deliver content relatively quickly.

However, modern web technologies, have far superseded Flash player, and Adobe have announced that the product will be made end-of-life.  No more security updates will be released for the software, which means having it installed now presents a significant security risk.

Adobe have provided instructions on their website for how to uninstall the software (on windows) here.

If you still have concerns about this or any other aspect of IT security for your business, please do not hesitate to contact us.  Labyrinth Technology has been supporting and advising businesses in the London area for nearly 20 years.  We can assure you of simple, friendly and honest advice! 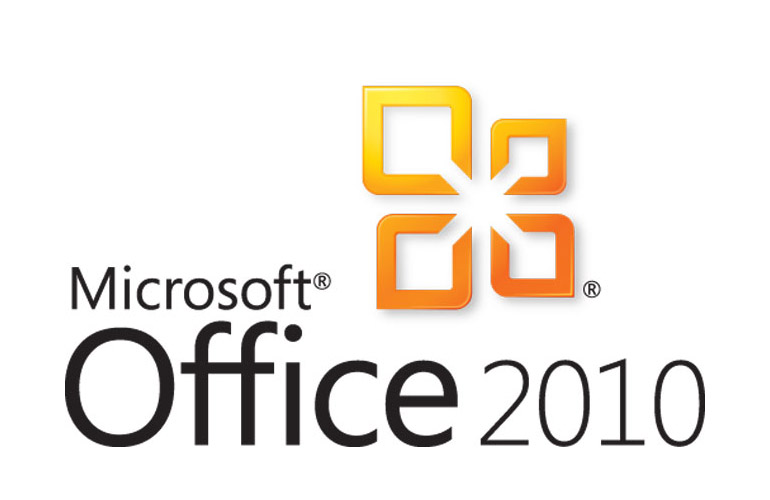 Microsoft Office 2010 reached End of Life in October. You and your business should work NOW to upgrade to a more recent version to ensure the integrity of your data- and of course benefit from ten years of feature improvements. Contact us TODAY for help, advice and support on this, or any other IT issue you may have. 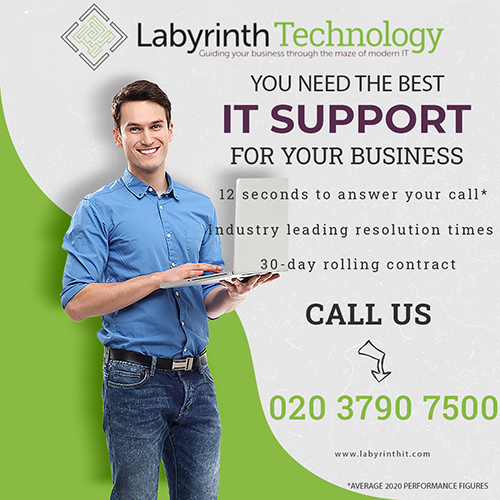