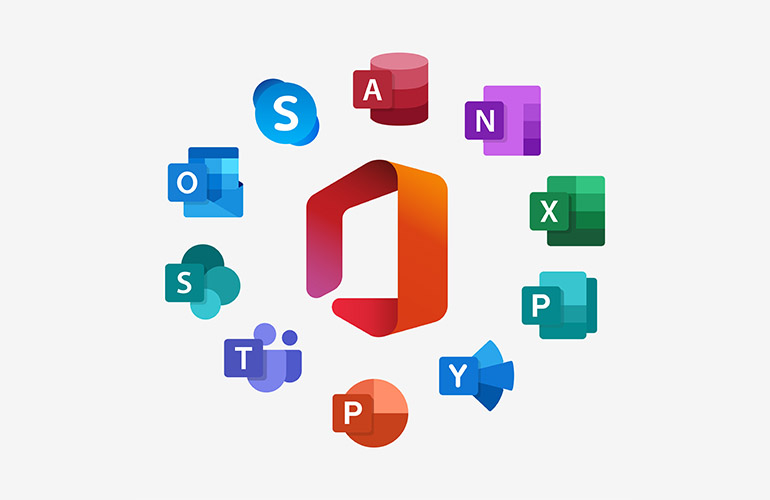 Microsoft trailed the Lists app at its Build 2020 conference in May.  Since then it has rolled out the List app for Microsoft Teams and the web version for Microsoft 365 (Desktop) customers across the world.  Now the Lists app is available from the Apple App Store.

You can use the Lists app instead of a spreadsheet or physical clipboard for things like managing students’ progress or keeping track of visitors.  It is designed to work with Microsoft 365 apps, including Excel, SharePoint, Power Apps, Power Automate and Power BI. Lists is an updated take on Sharepoint lists, which can consist of people, links, pictures, dates, and more.

The iOS app should help users manage and create lists while on the move.

And that’s the catch!  This is an enterprise app and organizations need an Office 365 commercial subscription that includes SharePoint to use it.

Microsoft is planning on delivering improvements designed for Lists usage on the iPad soon. It’s also working on a Lists app for Android phones but there is no firm indication when that will be available.

To find out more about this or any other Microsoft 365 product for your business please contact us today!